Explore the world of Resident Evil 4, entirely remastered for VR. Step into the shoes of special agent Leon S. Kennedy on his mission to rescue the U.S. President’s daughter who was kidnapped by a mysterious cult. Come face to face with enemies, and uncover secrets with gameplay that revolutionized the survival horror genre. Battle horrific creatures and face-off against mind-controlled villagers while discovering their connection to the cult behind the abduction.

Key Features
- New and unique VR interactions that put you in Leon’s shoes, entirely in first-person
- Stunning, high-resolution graphics rebuilt for VR
- Free Update: Face an onslaught of Ganados in the wave-based extra game mode ‘The Mercenaries’ with 20 Challenges, Unlockables, and more 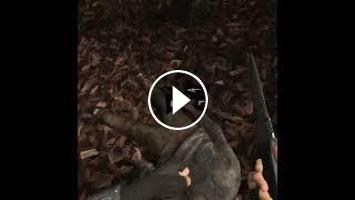